A function is a part of independent code that can be use to perform any specific task. Function are use to get the required output. The output entirely depends on the code you specified in it. You can call the same function as many time as you want in the same page. A function does the fallowing things:

A function accept values from the argument passed to it. But this is an optional part. You may not assign any value to a function.

A function executes the code specified within it.

Lastly this is the output that returns after the function is executed.

The advantage of using function in code are that, a function makes a code simple to read and understand and also ensure reusability of codes. This is because the same function can be called several times. To use a particular piece of code specified within a function, the developers just need to call the specific function.

User defined versus built in function

In PHP ,function can be broadly categorized as user defined or built in functions. User define functions as the name suggest, are function created by a user as per requirement so the programmer can completely customize.

How to Define a Function 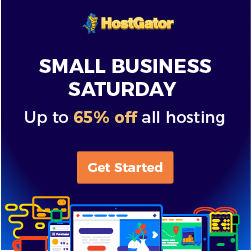 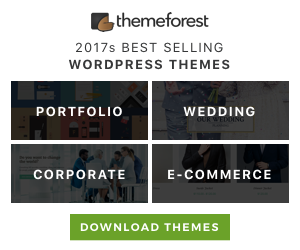